A Conversation about Guys From a Guy: Growing up Male Today (1)

One thing I’ve always found  interesting was  how in the first weeks of life for male infants, testosterone levels rise. And while the cause of the rise is unknown its been speculated that it’s “brain masculinization” (masculinization  here meaning the enhancement of male characteristics) A recent study by Israeli researchers that examined male and female brains found distinct differences in the developing foetus at just 26 weeks of pregnancy.

If our brain are physiologically different, it’s not a stretch to imagine that the way we go about things in life are different. It’s possible that male psychology is different from female psychology, not only because of the differences of our brains but centuries of human behaviour. While it’s quite easy to disregard our past with labels such as primitive, it is my opinion that while the technology has improved greatly from the time of our Palaeolithic hunter-gatherer ancestors ,we are still face with the same tasks, for example:

Also I also feel that repetition confers meaning; centuries of repeated behaviours have ingrained themselves in our collective psyche. I knew enough guys in gangs to know that initiation into adulthood for boys is still needed. Many young boys seek to actualize what they need, in terms of mentorship, guidance and an outlook on life that makes sense, but when they cannot find it they turn to methods that do more harm then good. Check out this article from Mar 2013: Police patrols increased as New York gangs use Easter Sunday as a ‘day of initiation’ to attack people and businesses’ 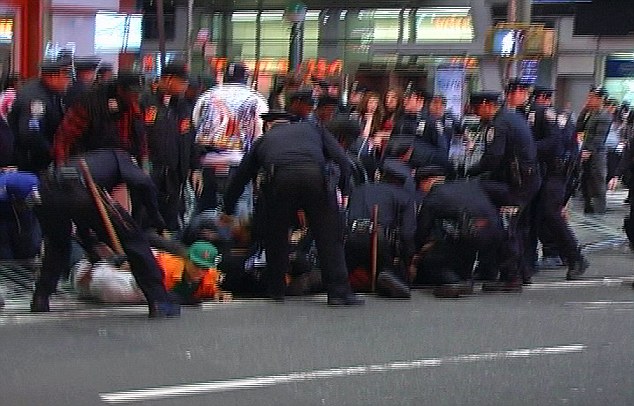 33 youths were taken in by police in 2010 and four people were shot in bloody street scenes as rival gangs clashed in a pre-arranged meeting in downtown New York. Many carried knives and guns used to harass businesses and members of the public.

In the last 150 – 180 years the societal structure has changed a lot and we have distanced ourselves in many ways from our heritage which I feel has a lot of knowledge and wisdom we can benefit. “The traditional way of raising sons, which lasted for thousands and thousands of years, amounted to fathers and sons living in close -murderously close- proximity, while the father taught the son a trade: perhaps farming or carpentry or blacksmithing or tailoring…. We have no historical models to prepare us for the contemporary son’s psychic condition.” I do not feel that young men have to go out and kill lions or survive a massive ordeal to prove they are adults. I do not want to romanticise the past. The times have changed and the means through which we collectively raise our children and prepare them for adulthood should mirror that.  But when I look around I see some things definitely wrong with male kids and fathers nowadays looking at my own relationship with my pops.

I find that talking about masculinity, the plight of young males and even dudes my age (I’m going to be 32 in a few weeks) older males my pop’s age (62) brings out a lot of vitriol which is expected. I am not a male’s rights advocate, I am not a feminist. As I have explained before, i do not want to be part of any movement I want to speak honest and sincerely about what I see and work to change it. I’m just Dave and when Dave looks at the world around him he sees some things that alarm him and make him worry for the future of this country for our global society. I don’t see things clearly because I am blinded by my own experiences but I still think there is some validity to my observations and life experience enough to share some observations. 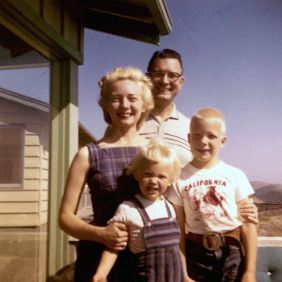 For my friends and I our family structure is very different. We tend to live with our extended family. We get to see with all the  people in our family that masculinity and femininity come in many different forms. This experience is missing in America I feel. We stuff the our parents in homes once they become too much of a drain on our time. Kids don’t spend enough time with positive male role models and this leads to imbalances with both young men and women.

The smallest functional unit of a nation is a family. The nuclear family can and does impede more often I feel from what I have seen, the development of young men. Look at what these people had to say about it.

R.D. Laing claimed that the nuclear family grievously restricts the process of self-development and “generates both an unthinking respect for authority and an us-them mentality which contributes to harmful and dangerous distinctions between Gentile and Jew and Black and White.”

David Cooper concludes  that the family inhibits the development of the self and conditions its members not to accept the shared norms and values of an harmonious society but to submit to the dictates of an authoritarian, repressive capitalist one.

Also I should add that nowadays the nuclear family is really different, it’s not just mom, pops and two kid:

Teachers sometimes see the children in their class more than their parents.  Teachers have a great impact on the development of children. I could not really connect with my female teachers, I felt that they were trying to, in 1980’s slang, “make sissies out of us”. I don’t know how to put that into modern day terms. Many of my friends from that time feel the same way. This is my opinion but I feel that when the majority of your teachers are bitter older females who are widowed or never married they will treat the male students quite unfairly. My first sex education class was taught by a nun ! A nun teaching young boys about sex is clear grounds for therapy later. Unless she was a whore/sex worker for a good solid 20 years before she found Jesus entered the convent (btw that’s a joke and there is nothing wrong with being a whore/sex-worker, if it had a good 401 K plan, eyes and dental I’d sign up right fucking now).

I feel that women should have equal rights with men, they should get paid the same have the same access to education, have the law on their side in terms of rape – i.e. we should not indulge in victim blaming. I think as time goes on and we seek to address these issues we have to do so in a way that doesn’t create collateral damage. We should still honour the physiological and psychological differences between us and give them each the proper environment to development . Let me give you an example of collateral damage:

Christina Hoff Sommers in her The War Against Boys describes  how feminist complaints that girls were “losing their voice” in a male-oriented classroom have prompted the educational establishment to turn the schools upside down to make them more girl-friendly, to the detriment of males. As a result, boys have become increasingly disengaged. Only 65 percent earned high school diplomas in the class of 2003, compared with 72 percent of girls, education researcher Jay Greene recently documented. Girls now so outnumber boys on most university campuses across the country that some schools, like Kenyon College, have even begun to practice affirmative action for boys in admissions. And as in high school, girls are getting better grades and graduating at a higher rate.

Many young men are shamed by older women, telling them that men are dogs or pigs or worse. I’ve seen it myself often. I saw that in Manhattan 2 weeks ago at a Starbucks near 86th street and Lex. This was the same thing the sex ed teaching nun did in a way inculcating shame and guilt in us in regards to sex. The accusatory tone was all it took, the “make sure that when  a woman say no you back off”. We were guilty before we even did anything. This is a real barrier to talking seriously about sex and gender and all that jazz. I’ve seen this with many of Caucasian friends who take an African studies course, holy shit! No one wins with shaming and blaming they produce lasting wounds in the psyche and compound the issue we are trying to address

I have more to add but I will be back in part too, anything you want to add or me to address lemme know in the comments. 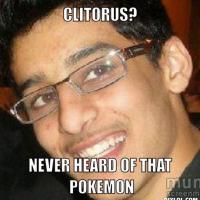 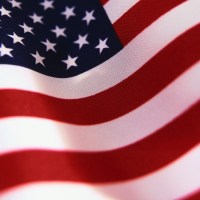 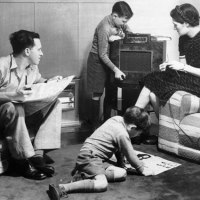 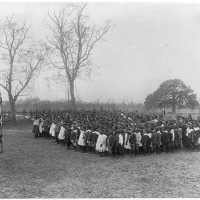