One of my Favorite Guitarist Paco de Lucia died today

One thing you may not know about MrMary is that I taught myself how to play guitar and the harmonica in that order. One of my inspirations was Mr Paco de Lucia, the reknown Spanish Flamenco Guitarist who died today. Hearing that he died kind of made me want to pick up a guitar again, after a good 7 years. For those of you who don’t know here are some facts about the guy here is a brief blurb on him, followed by some videos some of my favorite songs and collaborations 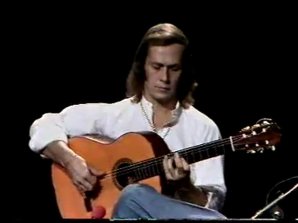 Paco de Lucia, the influential Spanish guitarist who vastly expanded the international audience for flamenco and merged it with other musical styles, died suddenly on Wednesday of a heart attack in Mexico. The 66-year-old virtuoso, as happy playing seemingly impossible syncopated flamenco rhythms as he was improvising jazz or classical guitar, helped to legitimize flamenco in Spain itself at a time when it was shunned by the mainstream. Born Francisco Sanchez Gomez, he became famous in the 1970s after recording bestselling album “Entre Dos Aguas”, becoming the first flamenco musician to perform at Madrid’s opera house Teatro Real in 1975. Paco’s albums such as “El Duende Flamenco de Paco de Lucia” and “Almoraima” reinvented traditional flamenco.He toured extensively with well known international artists and played with the likes of Carlos Santana and Al Di Meola, happy to expand flamenco rhythms into jazz, although that upset flamenco purists.”It has been said, and rightly so, that Paco de Lucia has never been surpassed by anyone and guitar playing today would not be understood without his revolutionary figure,” Spain’s arts association SGAE said in a statement.De Lucia went on to record flamenco jazz fusion with Di Meola and John McLaughlin in a series of now legendary concerts, and also recorded with Chick Corea.

The Album that Did it for me

A great collaboration with Paco Al DiMeola and John McLaughlin. I used to have album from the original Mediterranean Sundance performance 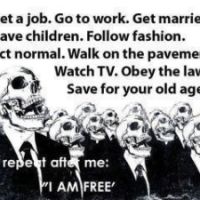 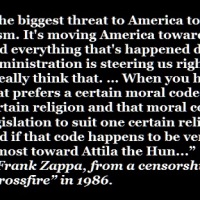 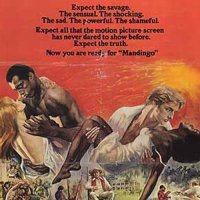 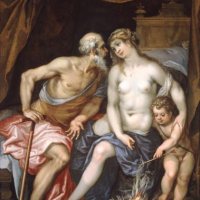 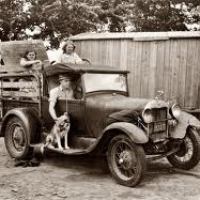 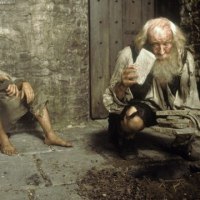