MrMary On Blogging: So this is why my blog isn’t popular…

Someone I know is an editor for  printed and online content and we sat down to talk about blogging.  They were surprised to know I have a blog because I don’t share with friends and family. I got a good critique. AspoonfulOfSuga isn’t a popular blog because of the following reasons:

I could go on but you can see where I am going with things.  The reason why I bring this up is because I am wondering for how much longer should I continue blogging.  I will break 1000 posts soon in less than 2 years so its a valid concern I think and I also think a job I applied for found their way to my blog which I thought couldnt happen because I had covered up my tracks sufficiently.

Sometimes I feel that my blogging gets in the way of my  writing and I want to publish something in 2013. Between the two jobs it gets really difficult to write write, it’s rather easy to blog-write. Before and during the first part of the depressive episode out of which this blog was born I was working on a cool manuscript. I did interviews  and wrote some substantial stuff that I feel people interested in the genre would really like and benefit from. Judging from the lack of a plan or goals for this blog other than just to write I think I’ve done pretty well and if I had to bow out I’d be pretty ok with stuff but still wonder about my longevity here on wordpress

My Question for you is:

What keep you blogging? What keep the fire for it going ?

Why do you feel people keep coming back to your blog 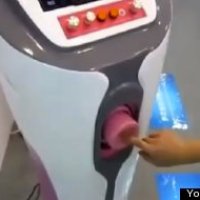 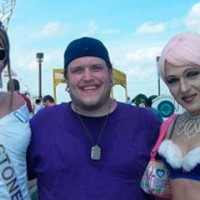 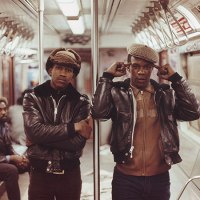 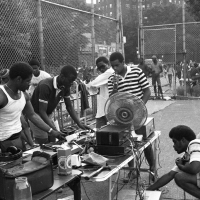 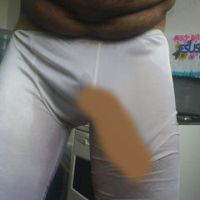 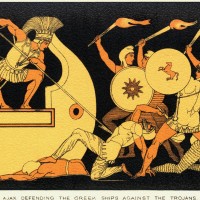