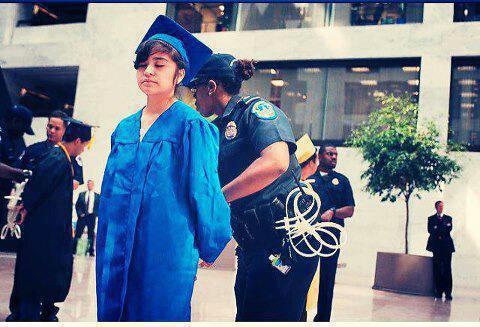 Don’t Let That Neil Diamond song fool you.  America is a country of immigrants  no doubt  but there are two kinds of immigrants I feel:

You may be asking MrMary – what about rich non-caucasian immigrants, well they are given Caucasian status because of their assets. I mean financial assets not derrière. This girl is an illegal immigrant who is getting arrested at her graduation. I don’t really see the point of doing it on graduation day, where can anyone go in this country with a HS Diploma.

With that said let me break it down

“Capitalism has defeated communism. It is now well on its way to defeating democracy.” – David Korten

During difficult time the general populace need someone to take out their angst on immigrants and the poor generally fulfils that. It is impossible to talk about poverty in this country without talking about race. They are intrinsically linked. We tar a feather a different every generation or two. According to the ACLU (American Civil Liberties Union) had this to say:

Federal immigration enforcement policies such as Secure Communities and local laws like Arizona’s S.B. 1070 tear immigrant families apart create rifts between communities and law enforcement. Immigrant workers are abused, exploited and become scapegoats for a host of societal ills in a nation with a suffering economy. And immigrants trapped in this country’s maze of immigration and deportation proceedings are incarcerated in immigration detention, a system that has repeatedly failed to properly care for those in its custody.

It’s Illogical but it makes sense

Every minute there is a sucker born. You may think from the commercials and media that America values education and diversity but it doesn’t, and we are able to escape accountability for our actions overseas ad domestically but blaming any failure on the fault of  individuals. If people are poor it’s there fault, if they don’t have money to invest for retirement it’s their fault, if other countries can’t feed their people, it’s their fault.

If you look at not what is said in media, but American history it makes perfect sense. The more depressed a demographic the more you can use that demographic for cheap labor or free labor like the prison military complex that allows billions to be made from the toilling of immigrants. What this also allows is to have a ready group of people to blame. You may be surprise to see how much the poor demographic and the seemingly criminal demographic that we are supposed to be scared of , look alike. For capitalism to be used to continue to fill the coffers of the plutocracy, we need to arrest illegals, tear their families apart basically deny them every chance to see themselves as human beings with values then they become what they were intended to become – a tool for the fulfilled of some seemingly quixotic plutocratic ideology.

MYTH: Immigrants have a negative impact on the economy and the wages of citizens and take jobs away from citizens.
FACT: Immigration has a positive effect on the American economy as a whole and on the income of native-born workers.

MYTH: Immigrants don’t want to become citizens.
FACT: Many immigrants to the United States seek citizenship, even in the face of difficult requirements and huge backlogs that can delay the process for years.

An Example from the  NY TIMES here

Chan helps skilled (and fully documented) carpenters, electricians and stucco installers do their jobs by carrying heavy things and cleaning the work site. For this, he earns up to $25,000 a year, which is considerably less than the average entry wage for New York City’s 100,000 or so documented construction workers. Chan’s boss, who spoke on the condition of anonymity, said that unless he learned a specialized skill, Chan would never be able to move up the income ladder. As long as there are thousands of undocumented workers competing for low-end jobs, salaries are more likely to fall than to rise.

Labor economists have concluded that undocumented workers have lowered the wages of U.S. adults without a high-school diploma — 25 million of them — by anywhere between 0.4 to 7.4 percent.

The impact on everyone else, though, is surprisingly positive. Giovanni Peri, an economist at the University of California, Davis, has written a series of influential papers comparing the labor markets in states with high immigration levels to those with low ones. He concluded that undocumented workers do not compete with skilled laborers — instead, they complement them. Economies, as Adam Smith argued in “Wealth of Nations,” work best when workers become specialized and divide up tasks among themselves. Pedro Chan’s ability to take care of routine tasks on a work site allows carpenters and electricians to focus on what they do best. In states with more undocumented immigrants, Peri said, skilled workers made more money and worked more hours; the economy’s productivity grew. From 1990 to 2007, undocumented workers increased legal workers’ pay in complementary jobs by up to 10 percent.

Disclaimer: I am not an economist. I am however first generation here. The stories that I have heard about people coming here trying to make it have been utterly soul-wrenching. Immigration is not a simply black and white issue. I think the general populace need to be educated throoughly about what immigrants actually contribute to this country, especially since they are incapable of asking their grandparents what they contributed to this country.  When policies and social practices and castigation ignore the humanity of a person we have to really wonder where are we as individuals going. Just my two cents 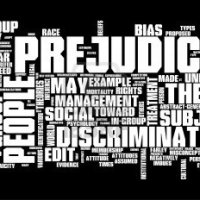 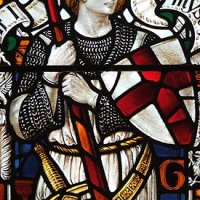 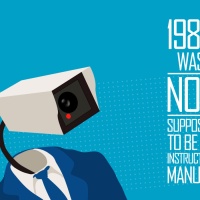 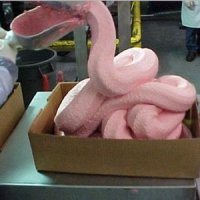 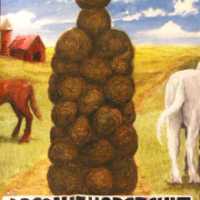