MrMary’s Black History Month PSA: Why do Black People have such Crazy Names ?

Answer: Because the people who find the names Funny/Crazy are usually unabashedly ignorant and a little uncultured.

It may come as a surprise but it’s hard to group black people under one umbrella. Africa is the world’s second-largest and second-most-populous continent. It covers six percent of the Earth’s total surface area and 20.4% of the total land area and  accounts for about 15% of the world’s human population. It is home to about 54 nations.  Research has shown that there is more human genetic diversity in Africa than anywhere else on Earth. This means that there are many different cultures and people that live in Africa itself.

With that said, and taking into account colonialism and slavery, the term “black people” is so general that it makes talking about anything serious kind of a joke.  When I have been asked this question it usually refers to blacks in America which are just as diverse a group as any.  So there is no one straight answer

My take on it-

My name is David. I have a very French last name. When I give people my name and they hear me talk on the phone and then they see me there is a shock. (do you know how many times this has happened to me)  In close family very rarely am I called David. I am called by a nick-name. A lot of Haitian kids used to make fun of me and ask why I was given such a white name. My father responded, when I asked him:  When I came to this country I was treated so badly. We decided to give you and your sister a plain sounding name so you wouldn’t get teased so much and it be easier on you.

There are a host of factors that go into how someone choses to name their child. Those factors of course have something to do with the socio-economic experiences of a group of people in this country.  To find something odd and crazy to me only result from not acquainting one’s self with the diverse experiences and perspectives and social strata that exist at any one time in any one country.

I did a quick google search and I find this reference: The Causes and Consequences of Distinctively Black Names,” The Quarterly Journal of Economics, MIT Press, vol. 119(3), pages 767-805, August.

In the 1960’s, Blacks and Whites chose relatively similar first names for their children. Over a short period of time in the early 1970’s, that pattern changed dramatically with most Blacks (particularly those living in racially isolated neighborhoods) adopting increasingly distinctive names, but a subset of Blacks actually moving toward more assimilating names. The patterns in the data appear most consistent with a model in which the rise of the Black Power movement influenced how Blacks perceived their identities. Among Blacks born in the last two decades, names provide a strong signal of socio-economic status, which was not previously the case. We find, however, no negative causal impact of having a distinctively Black name on life outcomes. Although that result is seemingly in conflict with previous audit studies involving resumes, we argue that the two sets of findings can be reconciled. 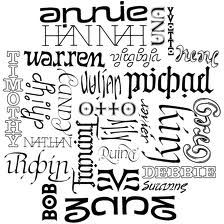 One’s name is often time a function of one’s parents sense of self-identity. Self-identity is a complex thing it is influence by ones familial history, religion, political ideology, language, etc.

There were many movements which very very influential to “black people”. The civil rights movement, Black Panthers, Pan-africanism, Negritude.  All of these as a black man I can say challenge us as a people to look at ourselves differently that was reflected in sometimes how some of us name our children how we express ourselves musically, and in every other way.  If one decides to read a book or educate one’s self then a name can become so much more it can be a window in a another culture, or into a shared history.

But I will have more to say on this later, maybe in a funny way. In the mean time enjoy this video: 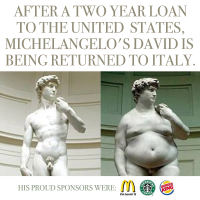 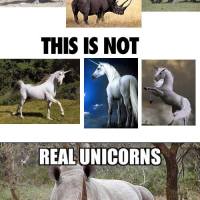 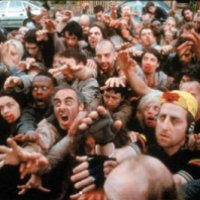 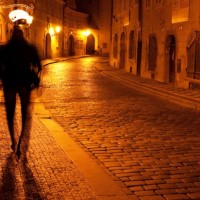 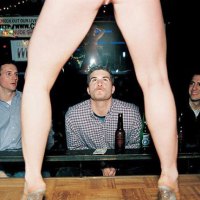 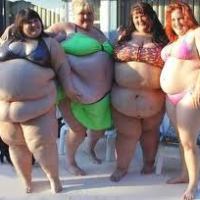