Teens love technology, but can it help them have safer sex? That’s the thinking behind a new smartphone app that lets teens – or anyone, actually – exchange STD statuses by “bumping” phones. The doctor behind MedXSafe, who calls it “safe bumping,” says the app is perfect for use at a bar or frat party and promotes STD testing and discussions. Of course, other experts warn it could promote a false sense of security. “Does it come with a condom?” quipped one. A condom-dispensing smartphone app? Developers, hop on it. 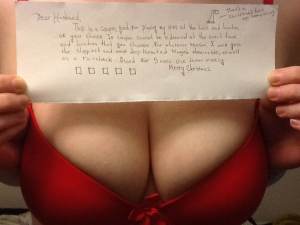 An alarming 19 million new sexually transmitted infections occur each year, and rates of chlamydia and gonorrhea are on the rise, according to a new report released this month by the CDC.  More than 1.4 million chlamydia infections were reported in 2011, up 8 percent from the previous year.  Cases of gonorrhea were up by 4 percent, marking the second consecutive year of increases. Nearly half of all infections occur in young people, between the ages of 15 to 24, a group that can be particularly devastated by the associated health effects.

While those statistics might make you think twice about going on he raw diet, I am still unsure that an app who’s  special feature, encourages dating singles to go to the doctor for regular STD checks can do much.  The people who screen negative can ask their doctors to document their STD-free status on the app, allowing users to share the information with whomever they choose.

I cna imagine many comical situations at bars and parties, get a girls attention make her laugh some flirtation and then right when you are about to whip out the phone to get her digits you ask for her STD info.  Many guys are horrible tactless So I can wait to hear some funny jokes if this every kicks off.

What do you people think about this? How effective do you think this will be ? 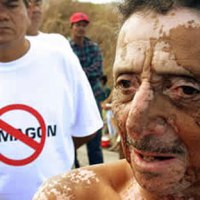 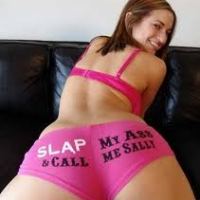 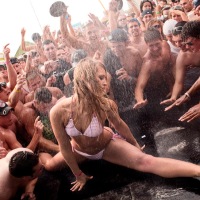 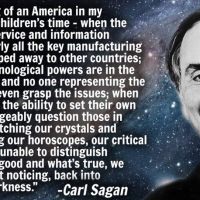 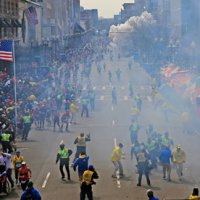 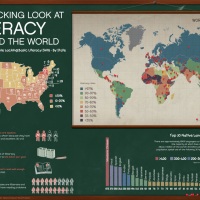