My name is David and I’m the guy who created this site as well as the character of MrMary MF Poppins. I am a very private person, and have never used my first name on this site, but something rather serious has happened that has given me pause for reflection.

Today while working on the site I realized that in a few days this blog will turn one years old. I really love writing here so much so that I have neglected my other blogs.  You the readers have given me the opportunity to be both serious silly and every other emotion in between those extremes. Nowhere else could I blur the lines between sybaritic diction and imagery, openly vocal  philosophical  reflection, satirical recapitulations of the events of the day, and  all around merry-making as evidenced in this picture below where I went full method for a role of a terrible actor going full method in his apartment to prepare for a role as a homeless man. 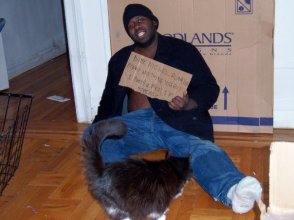 Why I am Writing This

I had a popular blog where I shared a lot of my life and travels, and philosophical musings, maybe dare I say spiritual aspirations and showed support for many social causes. Due to the success of this blog I found myself type-cast, people found my penchant for philosophical reflections and making jokes about genitals to be a sacrilegious,  so here I am.

But that’s why I am writing this personal message today. I believe in the human voice. It is at once the most powerful and the most fragile thing. We are all on a journey of exploration. The world is cruel and no one will leave this mortal plane without a lifetime of pain and scars.  The World is also a wonderful place and we will all whether we know it or remember it will leave here with laughs, happy memories, and experiences of love.

As a blogger I try to bring you the reader along with that experience whether happy or sad. I share with you the odd way I see things. I like to converse with all of you and engage with you or as many of you that find me  suitable enough for such things. I don’t care about your race, size, height, sexual preferences (unless you are a female and have a crush on me) age. I think the fact that the internet can bring us together is phenomenal and a sign of great things to come in the future hopefully I will be a part of.

Today though it was reported that a Blogger May have been tortured to death in an Iranian prison. I will repeat that in a different way

An Iranian man who received death threats due to his anti-government blog died in custody, possibly as a result of torture, Amnesty International said on Thursday.

It is a privilege to blog

It is a privilege to blog.  That’s what I wanted to say. That’s all I wanted to say. All of us bloggers are privileged to share our lives with a host of people we don’t know.  Today I wanted to take a moment of my time out to acknowledge someone who paid the highest price to be able to share something however small with another human being who he will never meet.

Let me tell you what I have read about Sattar Behesh:

Sattar Beheshti, 35,  was arrested in his home southwest of the capital on October 28 and whose body was handed back to his family on Wednesday.

The day before his arrest he said he had been threatened. “They sent me a message saying, ‘Tell your mother she will soon be wearing black because you don’t shut your big mouth’,” Amnesty quoted him as saying.

I am not a reporter but given the Iranian Government‘s current practice of silencing dissension and violently stymying. I fear for the worse.

I propose we as bloggers take a day to honor those bloggers/writers/artists who have been arrested or torture for simply ‘sharing’.  To be specific I mean people like Sattar who paid with his life for as British Foreign Office minister Alistair Burt said, “committing the crime of advocating the defense of human rights on the Internet.” This is not about me, or about you, it’s about honoring those who suffered unjustly.

I don’t know if there is already something in place for that if there is please let me know. But in the meanwhile take a moment however brief to remember Sattar and how precious our voices  are beyond dogma or political ideology. Sincerely thank you for following me and reading the crap I put out there 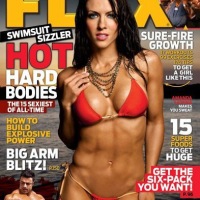 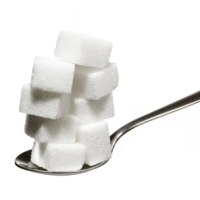 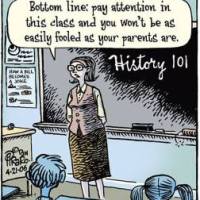 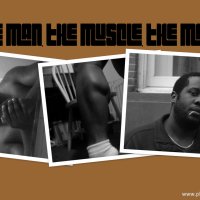 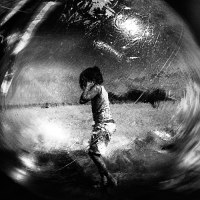 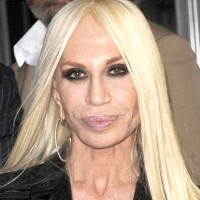